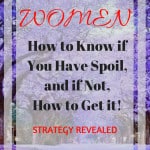 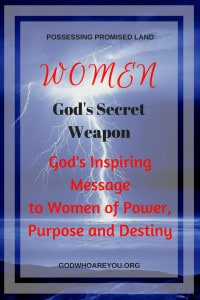 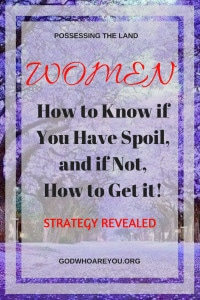 Increase of the Kingdom of God:

Sarah M. requested prayer for her long-time friend. Sarah then gave her a copy of the workbook she was studying in a home Bible study. Her friend found Jesus not long afterward.

Linnie M., who struggled with anxiety and bi-polar issues, drove all by herself to her first Bible study––in a home group setting. God miraculously answered her prayer by providing money for her son to pay court fees to avoid going back to prison. This prodigal son and his whole family returned to God and the Church family.

Two boys and a little girl from Russia found their home with Mark and Amanda G.

A little girl from China gained parents and Willa C, as her grandmother.

The gold spoil of Michelle and Ken H.’s long battle with barrenness was three children––Joshua Caleb, whom they adopted, and then twin girls born naturally.

Through prayer and fasting, Davi and Kurt M. were blessed with a baby boy after ten years of marriage.

Promise of a Homeland, Purpose and Heaven:

Kim C.’s long, involved story of deliverance from Satanic oppression linked to childhood verbal abuse, rape and the occult, had a happy ending with all her family finding Jesus, which was the only request she made of God. Her mother and sister both died, but Kim had assurance through dreams that both made it to heaven.

Linda B. and Sally J. each prayed early one morning, as usual. Linda’s children walked away from their van that rolled three times that day––which usually is fatal. Sally’s five-year-old grandson was backed over by a car. When his mother turned to thank the man who prayed for him at the scene, he was gone. Four days later the child was playing in the yard. 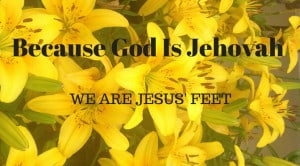 All the details of the real, ordinary people’s stories above (and many more) are from my workbook, GOD Who Are You? AND Who Am I? Knowing and Experiencing God by His Hebrew Names. You can add your victory testimony to those above by going through this workbook. Check it out further at the ‘Get the Book’ button below: