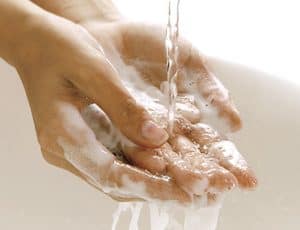 God is in the business of building character

God Almighty is not only in the “business” of blessing and deliverance, but of building character. During these forty years of Jacob’s early life and growing his family, his attitude slowly changed, but it came only through much testing, trial, and submission to his deceiving father-in-law.

Blessings of increase are from God alone

Being accountable in facing our past brings blessings

In the “valley of decision” (see Joel 3:14) where his Shepherd led him, Jacob wrestles with facing his past, finds healing and comes out a new man. He gains God’s forgiveness and encouragement, and is ready to start a whole new life. He is also left with a limp from his struggle that will always remind him of the time he asked for blessing from The Almighty and when he received it. At this time, he has eleven sons and Benjamin will be born “in the land” giving him twelve sons who will be the founders of the twelve tribes of Israel.