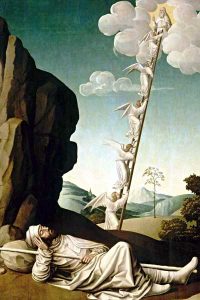 When Rachel, a shepherdess, brought her sheep for water, Jacob kissed her and wept out loud. He told Rachel his story, and she ran to tell her father. Laban accepted Jacob as his own flesh and blood.
Jacob excelled as a shepherd as he worked seven years for Rachel’s hand in marriage. On the wedding night, Laban switched the older sister Leah for Rachel, so Jacob worked another seven years to pay for Rachel. However, Laban did allow Jacob to take Rachel in marriage at the beginning of those seven years. 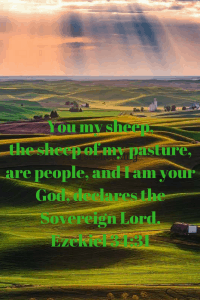 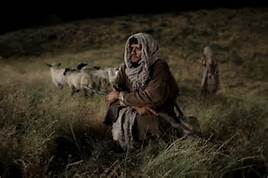